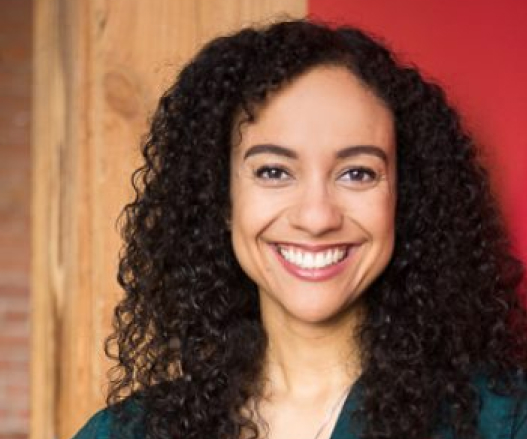 Kimberly has overall operational responsibility for VegTO’s staff, programs, expansion, and execution of its mission, a cause she truly supports. Kimberly has been a committed vegan since January 2015. She transitioned from an omnivorous diet soon after learning about veganism and its positive impacts on human health, the environment, and animal welfare. She continues to deepen her understanding and learnings around intersectionality to better support and amplify others and strengthen the movement. Kimberly comes from the Centre for Social Innovation as their Business Development and Strategic Partnerships Manager. She has a Master’s of Business Administration from the University of Bradford, UK, specializing in the Circular Economy. Nothing lights her up more than preparing and sharing a delicious vegan meal with friends and family. You might find her gazing upon a sunset, immersing herself in the natural world, or appreciating other cultures as a traveller. These days, she will be the one most thrilled when someone’s pet crashes the Zoom meeting with aplomb. 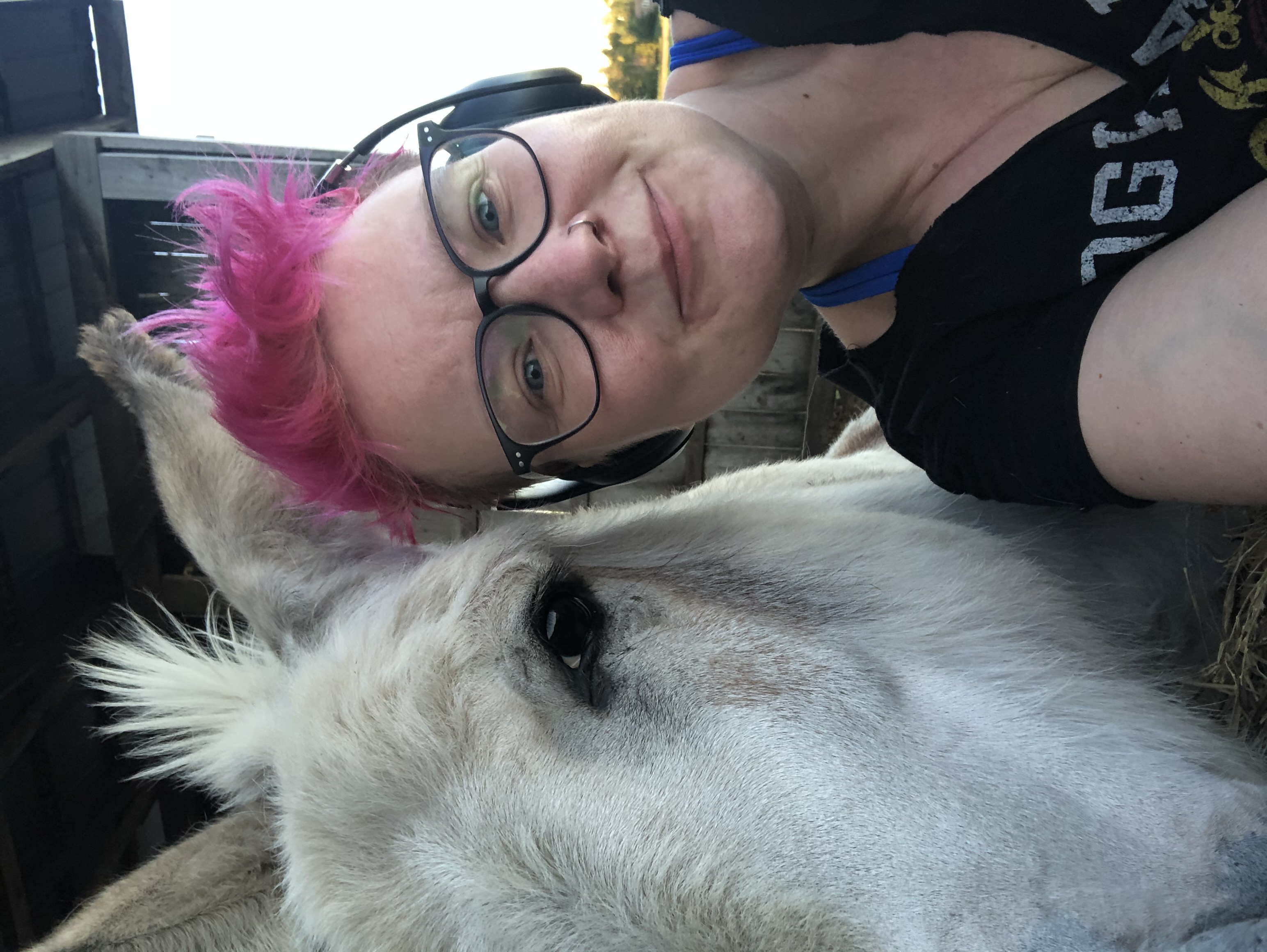 Sarah has been with VegTO since 2019. She leads our community events, including restaurant get-togethers and sanctuary tours, to excite members and build community spirit. In addition, Sarah is responsible for producing the annual Veg Guide and the mouth-watering photography and graphic design updates you see on VegTO's website and social channels. Sarah has been a vegan for many years, and she puts her love of eating at Toronto's veg-friendly establishments to good use in her role! Sarah earned her Master's of Arts in Photographic Preservation and Collections Management at Toronto Metropolitan University and the Eastman Museum and holds a Bachelor of Fine Arts in Photography. She is a director at Farmhouse Garden Animal Home, and has many cows as close friends. When she's not at a vegan restaurant, Sarah can be found baking, sewing, knitting, or playing video games, all while covered in copious amounts of cat hair. 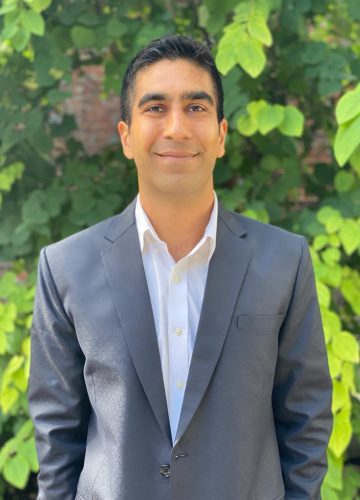 Nital has been involved with VegTO for 25 years, previously serving on the Program Review Committee, then on the Board of Directors, and now as President. Twenty-five years ago, Nital’s father, a plant-based physician, introduced him to research and clinical practice that demonstrated the power of whole-food, plant-based lifestyles and opened Nital’s eyes to veganism beyond ethics. He has since advocated and raised awareness about how plant-based living can be a solution to many of today’s challenges. Having worked in strategic policy at Agriculture and Agri-Food Canada, Nital questioned what would happen in Canada if everyone transitioned to a plant-based diet. As a result, he founded Plant-Based Economics, an NGO focused on evaluating plant-based nutrition economics and policy. In addition, Nital joined the Plant-Based Data team, a plant-based research platform, as a nutrition economic researcher. Nital is passionate about plant-based food strategy in Toronto as the city increasingly focuses on climate change commitments (following last year’s C40 Copenhagen Summit). This focus is enhanced by his time with the Toronto Vegetarian Food Bank, where he sits on the Board of Directors. He holds a Bachelor of Commerce and a Master’s of Science (international economics) from Queen’s University. He enjoys yoga, reading, basketball, chess, and spending time with his family. 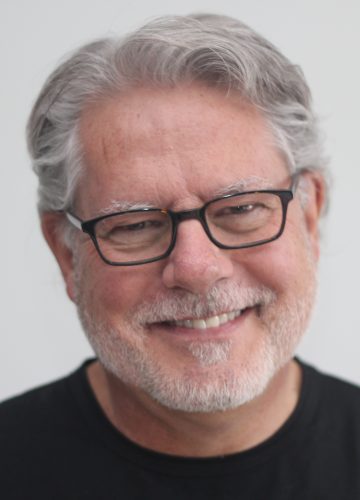 Inspired by the ethical vegetarianism of his wife, Karel became vegetarian 37 years ago. They raised their four children vegetarian, and the whole family (including partners and dogs) went vegan six years ago after a vacation discussion about the reality of the dairy and egg industries. They created the website icouldnevergovegan.com three years ago to advocate for the benefits of a plant-based vegan lifestyle. Karel and his family have been part of VegTO for years, regularly attending events such as Veg Food Fest, holiday markets and the Veg Out podcast. After undergraduate, Master's, and Ph.D. studies at the University of Toronto, Karel is currently the Director of Design and Academic Programs globally. He leads IBM Studios Canada and IBM Canada’s Innovation Corps. He has been instrumental in introducing a new strategic and innovative organizational design transformation program to IBM worldwide and many leading Fortune 500 companies, nonprofits, start-ups, and scaleups. He is a keynote speaker at industry conferences and organizer of global design challenges. As Industry Professor, Karel codeveloped Innovation by Design programs for the DeGroote School of Business, the DeGroote Health Leadership Academy, and McMaster University. He regularly teaches in the Digital Executive MBA, the Emerging Health Leaders Program, and the Innovation by Design pan-university program. Karel serves on the IBM Employee Charitable Fund Board of Directors and has taught Canadian board directors problem-solving methods in The Directors College curriculum module. Currently, his teaching focuses on providing board directors with the tools for dealing with the challenges governing organizations through the COVID-19 pandemic. Karel blogs at karelvredenburg.com; his Life Habit Mentoring podcast is available there and on all podcast apps and services. 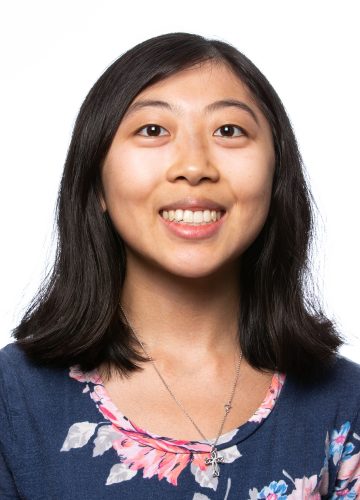 Emily attended Veg Food Fest for the first time as a veg-curious omnivore in 2017, struggling to decide whether or not veganism was something she could commit to. While the food and speakers at the festival were fantastic, the vibrant Toronto veg community ultimately inspired her to leap. She has attended every Veg Food Fest and other VegTO events, believing that veganism is genuinely the most compassionate lifestyle for the planet and its beautiful animals. She is excited to serve as a board member and support VegTO in creating a more inclusive world through education and outreach. As the only vegan among her friends and family, she is inspired by the organization’s commitment to connecting vegans and veg-curious people across the city and looks forward to helping the VegTO continue to create and foster these critical relationships. Having served as an executive member of her university’s veg club for three years, she has extensive experience in project management, event organization, and community outreach. In addition, she is well-versed in vegan news, philosophy, nutrition, and activism as an avid reader. She has a B.Sc. degree (Honours Neuroscience) from McMaster University and is currently pursuing a Master of Science at the University of Toronto. She hopes that her scientific literacy and critical thinking skills will enable her to bring a unique perspective to the board and support the VegTO’s growth. 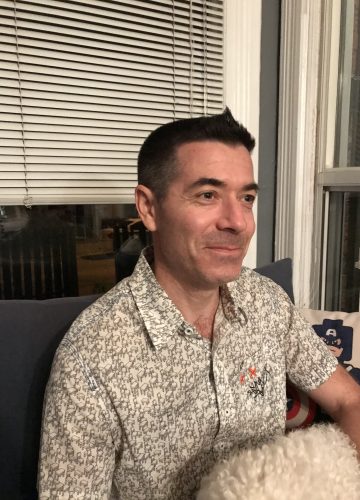 Elliot became vegetarian in 1990, inspired by a research project. He and his husband Tim became vegan in 2000 after Tim took a course offered by the Physicians Committee for Responsible Medicine, an organization that advocates for plant-based diets and promotes the use of non-animal models during medical school training. After many newsletters to the house, they declared, ‘That's it, we’re becoming vegan!’. Elliot is the former owner of Cosmic Treats Vegan Restaurant and Dessert Bar in Kensington Market. He has supported VegTO over the years by being a business member and hosting and participating in many markets and events. He has been a long-time member of VegTO, even submitting an entry in their very first Totally Fabulous Vegan Bake-Off. Elliot is a registered physiotherapist who focuses on working with people who are homeless and other marginalized populations. He also has a particular interest in studying obesity, the focus of his research during his graduate degree. Elliot has volunteered for many years in organizations that address drug policy reform. He loves to bake, eat cake, and seek out the latest vegan treats in different cities and countries. Elliot also enjoys reading science fiction and loves to stay active by hiking and rollerblading along the Martin Goodman Trail. 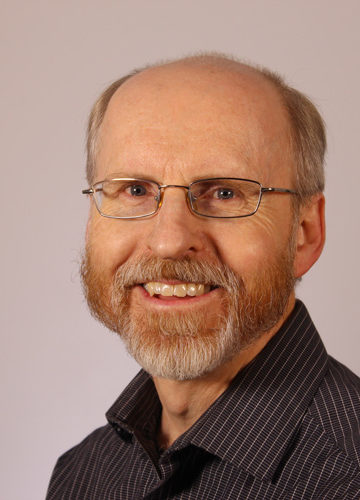 Fraser has been on the Board of Directors for more than ten years and served as President for a five-year term. During his time with VegTO, he has been active on various committees such as Nominating & Governance, Programs Review, and Strategic Planning Committees and a coordinator for Veggies of Halton & Peel. Fraser has previous board experience with non-profit arts organizations. He is a Vice-President at a company involved in the distribution and servicing of industrial fire, safety, industrial hygiene, and occupational health equipment in the workplace. He manages quality systems, the facilitation of project teams, and a variety of strategic initiatives, including implementing new technology systems. His specialty is supply chain management. Inspired by the environmental/political perspective, health, and ethics, Fraser has been a vegetarian for more than 35 years and a vegan for 20. VegTO programs have had a significant positive impact on his life; he is honoured to be able to give back and help support the organization. He looks forward to implementing the strategy of VegTO. 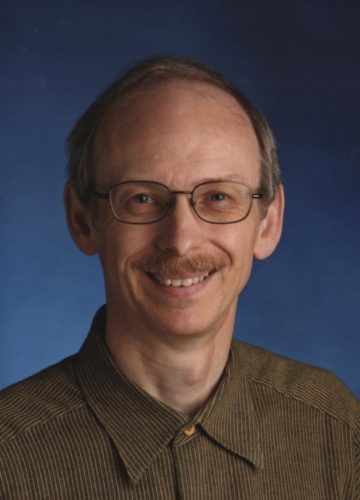 Peter has been with VegTO for many years as a director, outreach volunteer, 2-time President, a committee chair, and currently a member of the Marketing and Development Committee. He brings his strong local and international contacts and ties to the very active Toronto animal rights scene and the environmental movement. His profession is teaching; Peter has been a special education teacher for several years and previously worked in business and government. He brings an understanding of financial statements, strategic planning, HR, and marketing. In the 40 years since becoming vegetarian and the 25 since he became vegan, he has witnessed the impressive growth in vegan resources in the city and the world. With a strong alignment with VegTO’s values, he believes that the diversity in membership and programs is VegTO’s biggest strength and looks forward to contributing to the strong team of staff, directors, committee members, other volunteers, and members in moving VegTO forward. 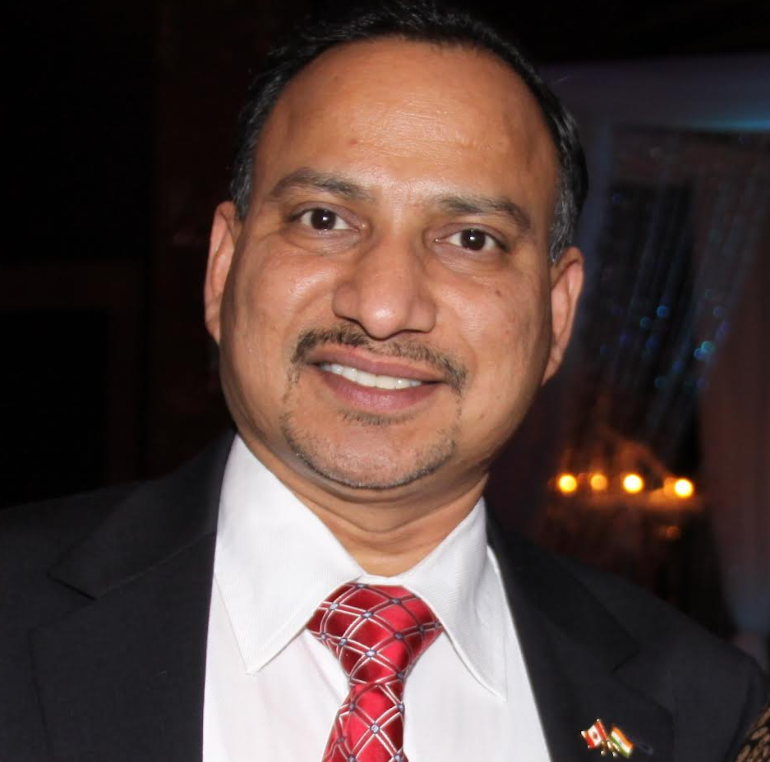 Dharma Jain born in India in a vegetarian family that had been following Jain religion and philosophy of non-violence since centuries. In early childhood he understood the concept of healthy living, importance of environment, rights of every living being and human anatomy. Since then, he has applied the core Jain principle of “live and let live. He has been a VegTO member and monthly donor for over 10 years. Professionally, Dharma is a practicing CPA, CGA. He is also a CPA from USA, CA, and LL.B.from India. Besides, he is an entrepreneur, investor and a passionate community worker. He is a well known and respectable face in the Indo-Canadian Community. He has served as past President of Indo Canada Chamber of Commerce (2014-2015), VP and board member(2011-2015). Dharma has also served as a director and audit committee member of amalgamated Canadian Helen Keller Centre. He served as treasurer for Sri Digambar Jain Mandir, Toronto. He has held positions in committees of the City of Brampton and Mississauga. Currently he is VP of Indo-Canadian Harmony Forum. In past he has raised funds for various Ontario Hospitals. He is widely covered by ethnic media, print and digital, on issues affecting Indo-Canada business relations, community, politics, and other professional matters. He has to his credit various articles published in ethnic media. In 2017, a docu-feature on his life journey in Canada was telecast by DD International, India. Dharma is the recipient of prestigious ICCC member of the year 2019, director of the year ICHF 2019, Canada 150 Pin, and Queens Platinum Jubilee Medal 2022 for his services to the community. Dharma’s skills include leadership, networking, governance, implementation, strategic thinking besides his professional skills of tax, accounting, and finance, which he wishes to apply in raising VegTO membership, private sector sponsorship, new collaborations, and increased awareness of healthy plant-based living. A family man, Dharma lives in Brampton, with his wife, Anu and his sons, Abhishek and Raghushek. Raghushek is pursuing a vegan lifestyle. He loves travelling, reading, and listening to light soft music.