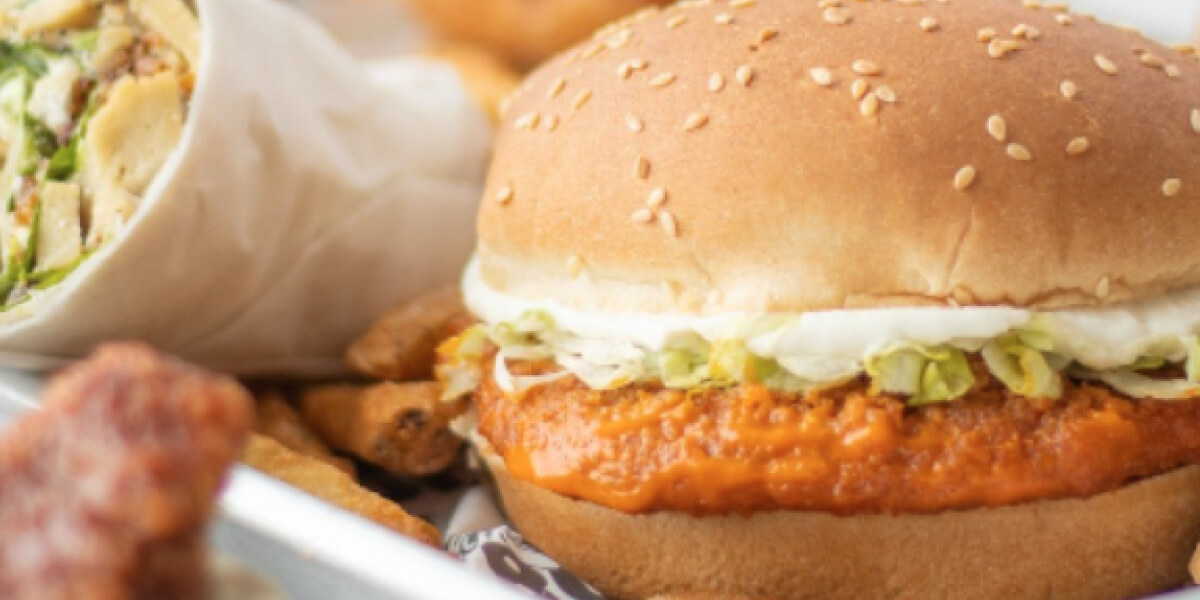 Check out the latest update to our comprehensive list of vegan burgs found in Toronto and beyond. 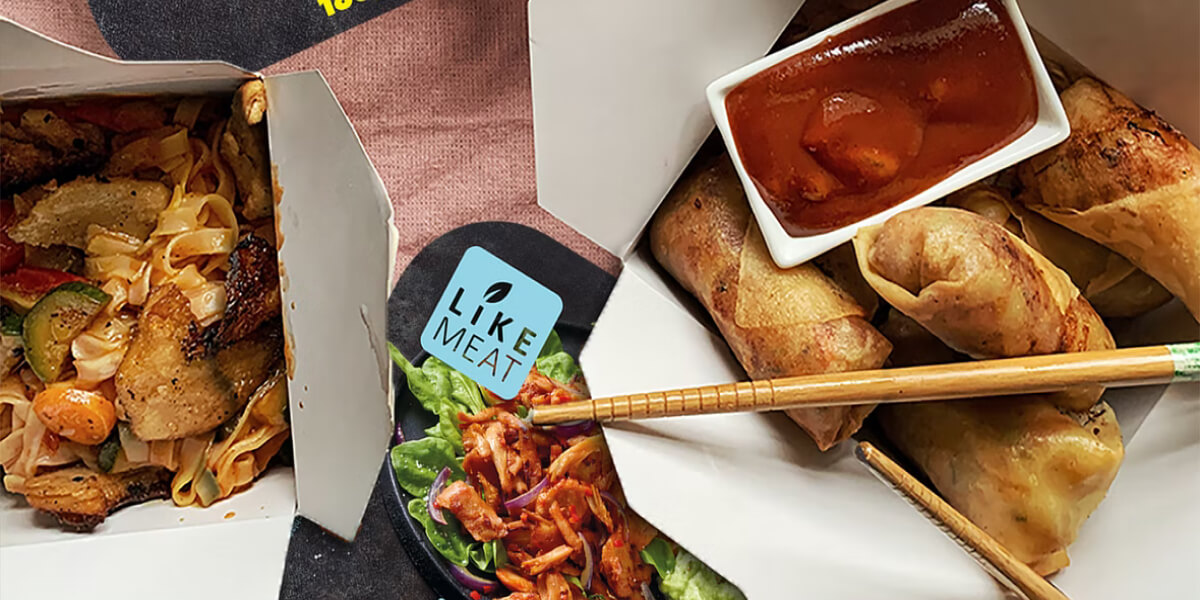 Friend or Faux? Why Having Vegan Meat Alternatives Is Good For The Vegan Movement

The ‘goodness’ of vegan meats has been an ongoing discussion both within and without the vegan community for several years, especially now that vegan meats have become so mainstream.