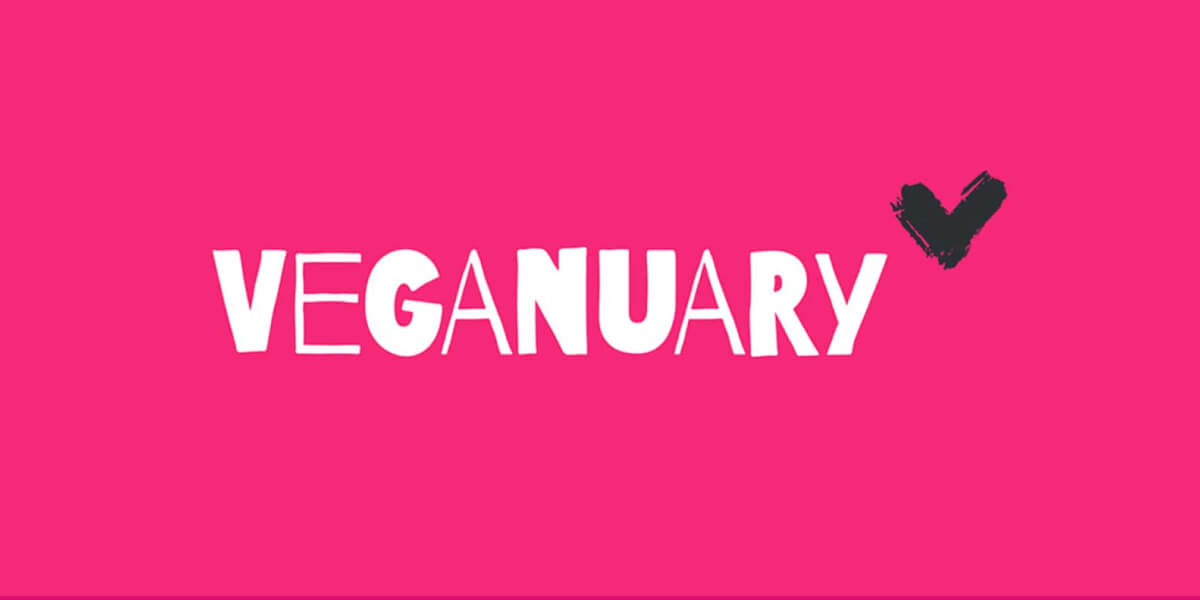 During Veganuary, we posted vegan and veg-friendly influencers every week who we think you should definitely be following (that is, if you aren’t already!) 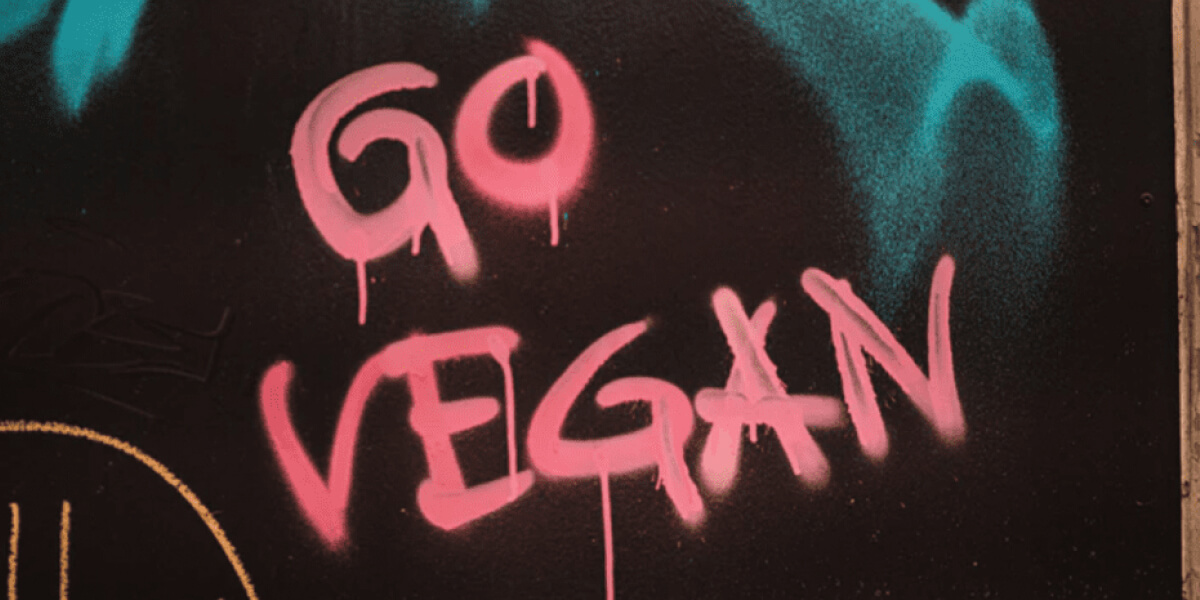 They can run, but they can't hide from veganism

It seems everyone and anyone can’t stop talking about the fact that veganism is here to stay and is going to be a dominant force in society and economics in 2019 and beyond.